Origami inoritami contains a few of his older designs, as jub as many new krigami. Most of the older designs have been re-worked and re-diagrammed for this book. Maekawa’s style is “Genuine Origami” in that all is achieved by folding alone – shaping is pretty much unnecessary, and the final model is clean-looking, with defined lines and straight edges.

Most models could be folded successfully from any available paper. The folding process itself is a lot of fun, involving interesting and innovative moves. Each model has a “Theme”, or concept, which can be the shape of paper, a certain mathematical idea, or a folding move. Each theme is described in fascinating short paragraphs, with the models being used as illustrations of these concepts.

The models progress in difficulty, with each new type of step thoroughly explained as it is introduced in a model. The diagram quality is very good, but I found it to be concise in places, involving several steps in one diagram or turning the model over before showing the results of the last step. 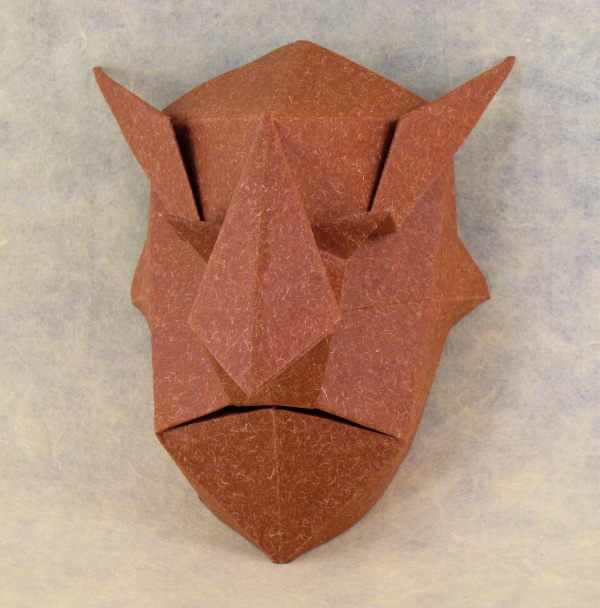